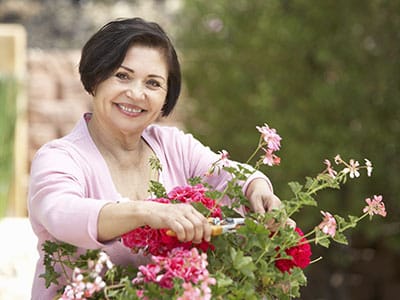 Research has shown that approximately one-third of women suffer from pelvic pain during their lifetime. Pain caused by pelvic congestion syndrome is often experienced as dull and aching. Such pain tends to be worse at the end of the day and is exacerbated by long periods of standing. Pain may be worse just before a menstrual period, during, or after sexual intercourse. Women with this disorder may also experience one or more of the following symptoms:

Pelvic varicose veins are not the only cause of pelvic pain. These causes, such as ovarian cancer, must be ruled out before a definitive diagnosis of pelvic congestion syndrome can be made. Since varicose veins in the pelvic region are not always visible even on sophisticated imaging devices, a Doppler ultrasound may be used. The most effective diagnostic test for pelvic varicose veins is usually a CT venogram using contrast dye. The dye is used so that the affected veins can be better visualized on X-ray.

If venography makes it clear that varicose veins exist in the pelvic region, they are removed through a process called embolization. Embolization, which is a minimally invasive procedure, may be performed one of two ways. One method is performed with a metal coil that is inserted into the diseased vein, typically the femoral vein or the ovarian vein, causing a clot to form and blocking blood flow. In the other, a sclerosant, or a solution, which irritates the vein is used. In either case, the affected vein slowly collapses and other, healthier veins take over its circulatory role. Embolization is performed while the patient is under local anesthesia with intravenous sedation.

Although widely considered a very safe and effective form of treatment, ovarian vein embolization does carry some risks. These risks, while rare, may include:

A large majority of patients experience significant pain reduction after the embolization procedure. This procedure may be performed in an outpatient setting. The patient will be prescribed pain medication for the first few days. After that time, over-the-counter medications should be all that is needed. In rare instances, the patient may need to have a second embolization procedure.